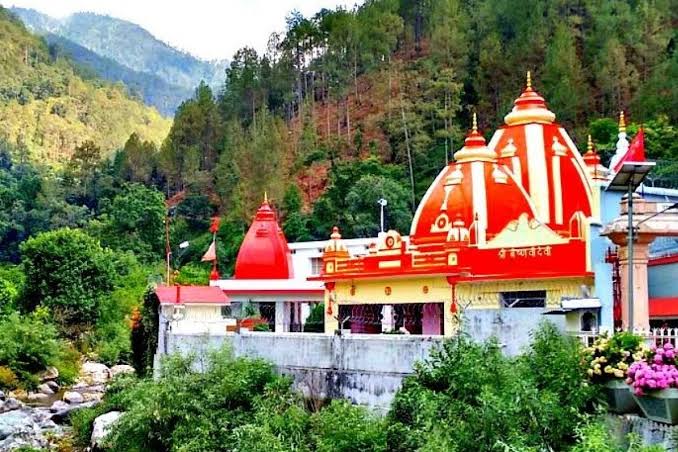 It is a placed at an altitude of (1400 MT) On the Nainital - Almora Road, 9 Km from Bhowali and 17 Kms from Nainital is a modern pilgrim centre. It's a holy temple surrounded by hills and trees and river flowing besides it. You can feel the great strengths and presence of Hanuman Ji in the Ashram. This place has achieved recognition owing to the ashram of the famous Shri Neem Karoli Baba Maharajji. Many hundreds of people visit the temples here every day, in season. Each year, during the June 15th Bhandara, reportedly, more than one lakh (100,000) people are fed.

He was born around 1900, in village Akbarpur, Firozabad district, Uttar Pradesh, India, in a Brahmin family of Durga Prasad Sharma. He was named Lakshman Das Sharma.  After being married by his parents aged 11 he left home to become a wandering sadhu. Neem Karoli Baba  known to his followers as Maharaj-ji - was a Hindu guru, mystic and devotee of the Hindu lord Hanuman.

He is known outside India for being the guru of a number of Americans who travelled to India in the 1960s and 70s, the most well-known being the spiritual teachers Ram Dass and Bhagavan Das, and the musicians Krishna Das and Jai Uttal. The concept of this place came into existence in 1942 when Maharaj Neem Karoli along with Shri Poornanand of the Kainchi Village proposed building an Ashram here dedicated to Sombari Maharaj and Sadhu Premi Baba who used to perform yagnas in this very place. Later in 1962, their dream materialised and the forest from this area was cleared and a rectangular platform was constructed.

After due permission from the Forest Conservator, Maharaj Ji acquired the lease of this land and constructed a Temple devoted to Lord Hanuman over that rectangular platform and adjacent to it is the Kainchi Temple and an Ashram built for devotees.

why it's name kainchi dham

It is located in between two hills that cut and cross each other to create a shape of scissor. That's why this place is called as "Kainchi Dham" Kainchi is a term used for two sharp hairpin bends of the motor road in local dialect hence the name.

The Kainchi Dham ashram is visited by pilgrims during mid june as there is celebration time for 2 days and a 'Bhandara' is held where thousands of people take part. 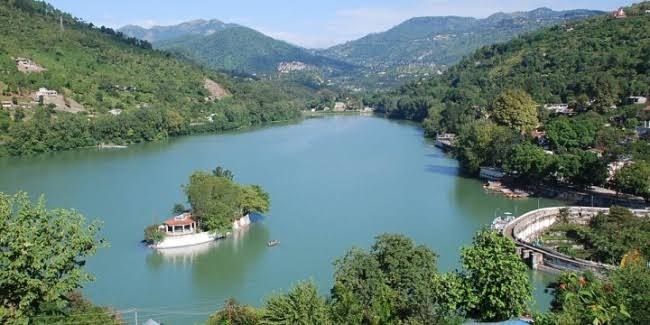 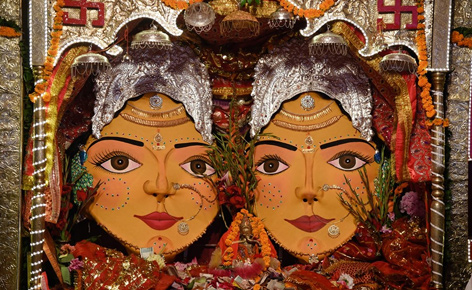 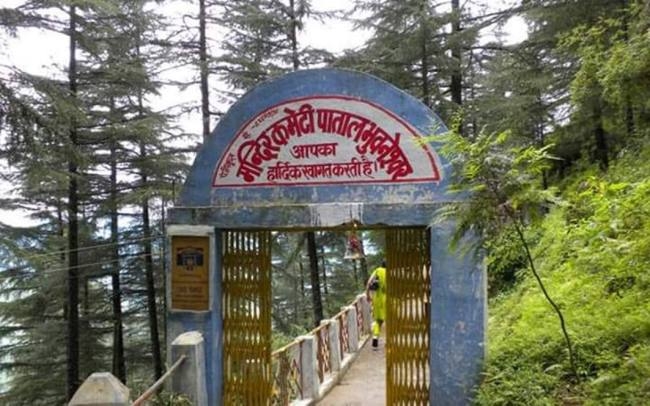